Our company was founded by František Zemčík, who started his business on 11 September 1992 in the field of international lorry haulage, as sole trader at first. His fleet, then comprising of just a single Avia vehicle, gradually grew into today’s fleet including curtain-sided trailers, refrigerated trailers and large vehicles.

In 2000, the company acquired an extensive site at the address Chelčického 264 in Moravské Budějovice, which became the company’s headquarters and development centre for its previous and new business activities.

In December 2001, the company set up a service centre on its premises specialising in the repair of lorries. In 2002, a warehouse was built at the site for storing transported goods. In June 2003, the company expanded its activities to include tyre services for lorries and cars.

The company’s most important mission is customer service, which must always be secured at the highest possible level, something which can be achieved above all through employee dedication. 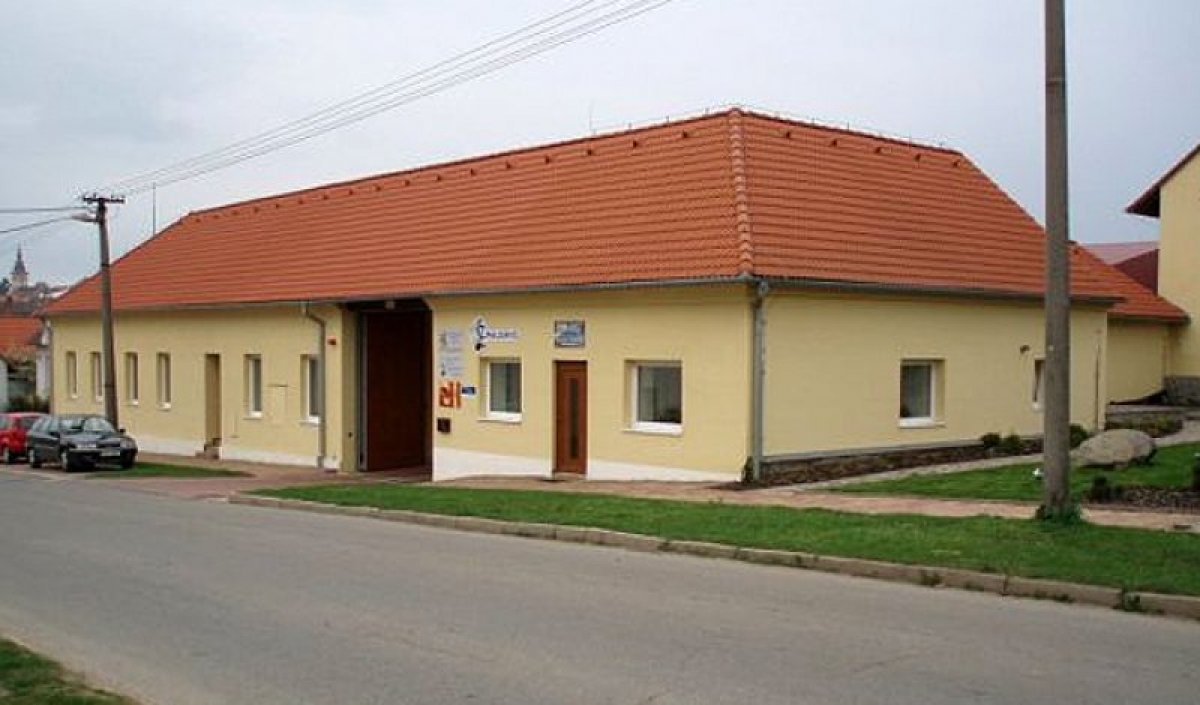